Carlos Motta: We The Enemy 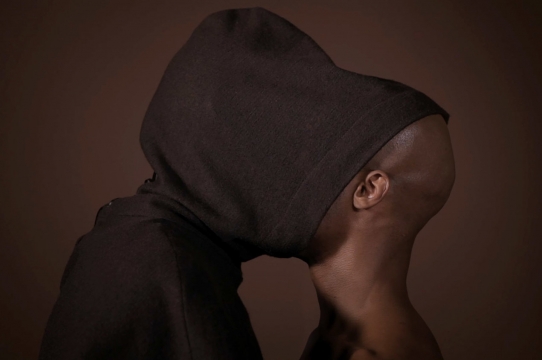 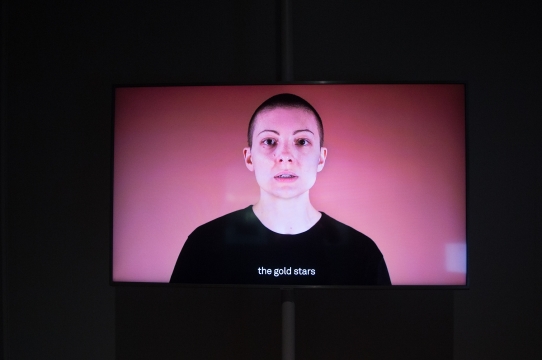 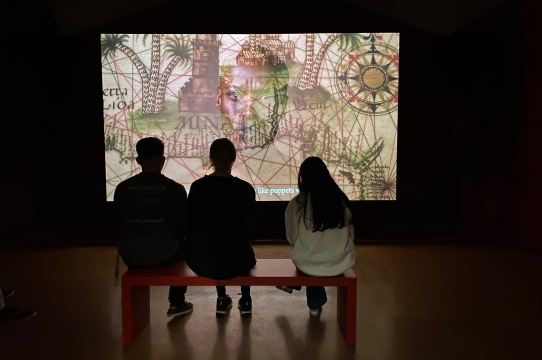 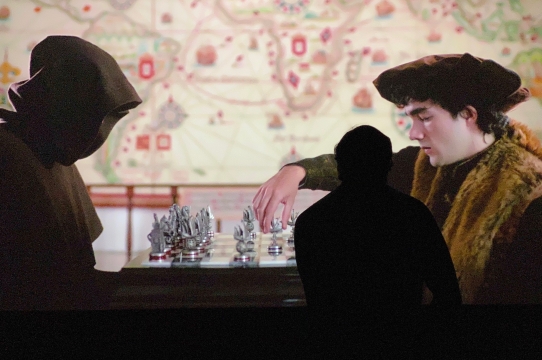 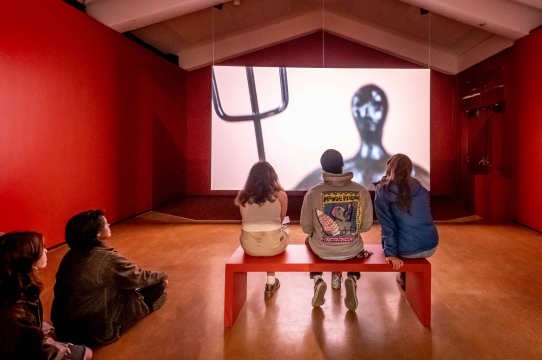 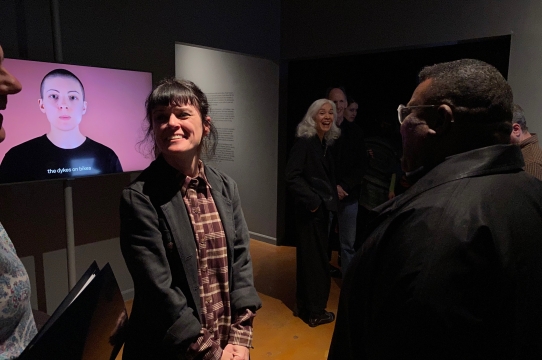 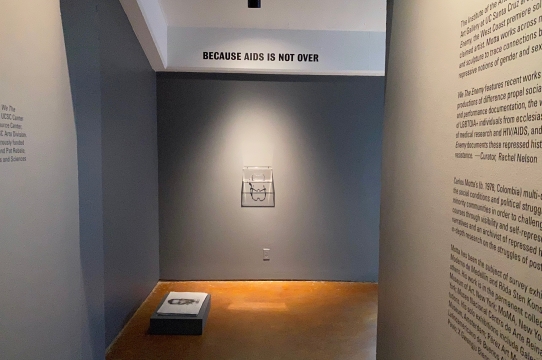 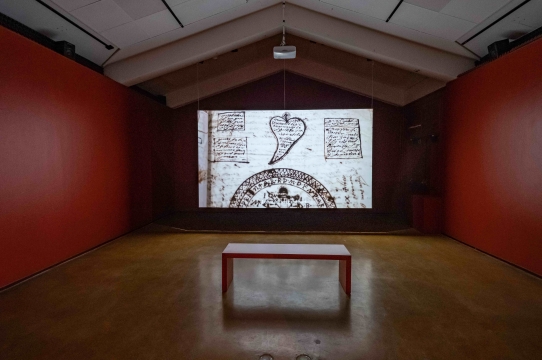 ** The Gallery is Currently Closed 3/14/20-5/3/20 for campus closure.
Your safety is our first priority, and we continue to monitor the coronavirus situation closely and in accordance with UC campus precautions.

UC Santa Cruz Institute of the Arts and Sciences (IAS) and Mary Porter Sesnon Art Gallery are pleased to present Carlos Motta: We The Enemy, the first West Coast solo exhibition of artworks by the internationally acclaimed artist. Carlos Motta (b.1978, Colombia; lives in New York) works across media in installation, film, photography, and sculpture to trace connections between current political crises and repressive notions of gender and sexuality.

In conjunction with the exhibition, Motta and Rachel Nelson, IAS curator and interim director, have organized a 2-day symposium “Bodies at the Borders.” Taking place January 24, 2020 at UC Santa Cruz and January 25, 2020 at SFMOMA, where Motta also has work also on display,* “Bodies at the Borders” brings together scholars, activists, artists, filmmakers, and poets to engage the politics of borders as they intersect with issues of sexual orientation, gender identity, ethnicity, and race.

*The first chapter of Carlos Motta’s new project on LGBTQIA+ Dreamers is on view as part of Soft Power at SFMOMA October 26-February 17, 2020.

Both We The Enemy and the accompanying symposium question—and challenge—how productions of difference come to countenance oppression.

The video installations and performance documentation in We The Enemy bring together histories suppressed, untold, and unspeakable, including the persecution of LGBTQIA+ individuals during the colonial project, current border politics, issues of theology and the church, and the history of medical research and HIV/AIDS.

Collaborators and sponsors for Carlos Motta: We The Enemy and related events include the Center for Cultural Studies, Lionel Cantú Queer Resource Center, and the Arts Division. Carlos Motta: We The Enemy has been generously funded by the Nion McEvoy Family Fund, Rowland and Pat Rebele, and annual donors to the Institute of the Arts and Sciences and the Mary Porter Sesnon Art Gallery.