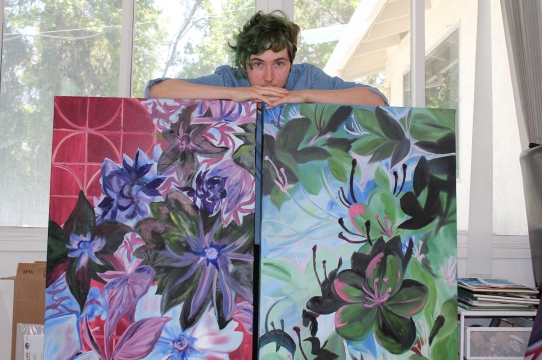 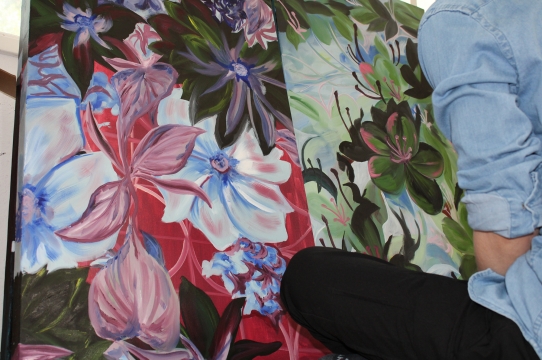 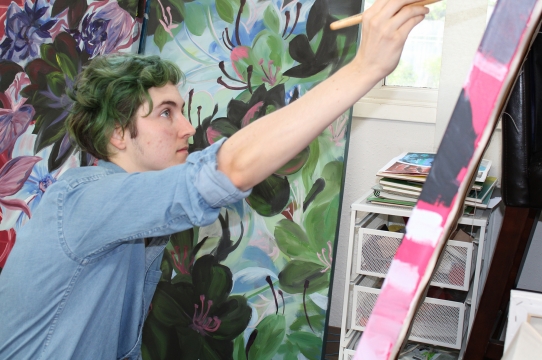 Connor Alexander is a painter and printmaker from Sacramento, California. His work balances abstraction, figuration, and expression with roots in studying the work of San Francisco Bay Area figurative painters. As a transgender artist, he focuses on using this style to express his identity and reflect on how he sees and experiences the world as someone who falls outside of the hetero, cisgender norm. His artwork seeks to confront oppressive power structures like gender roles and transphobia. 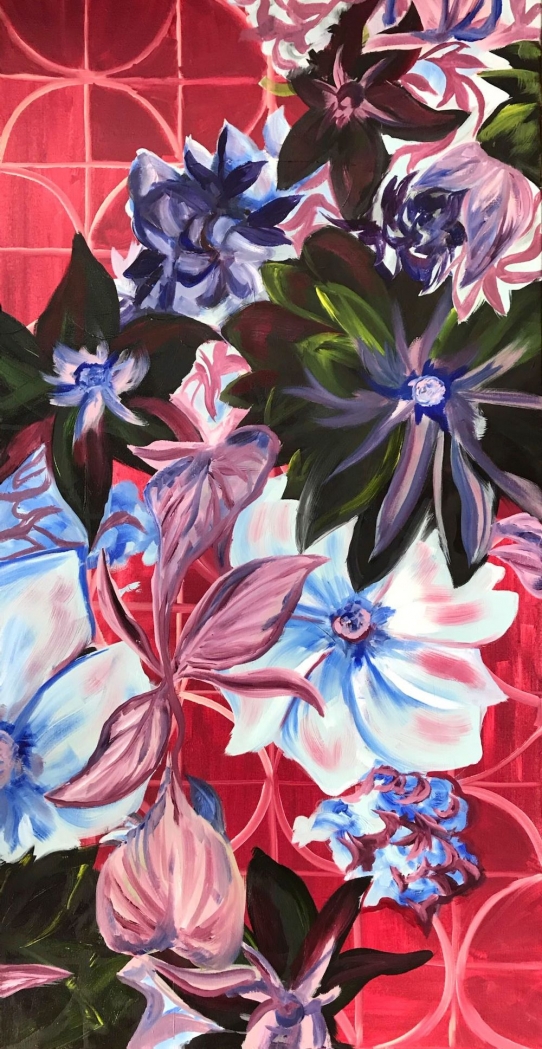 Through the lens of westernized gender, people are seen as members of a binary. We are raised and expected to conform to roles based on how we are born, regardless of whether or not they fit. The full breadth of gender identity cannot be defined as easily as this binary claims. As an effect of this cultural viewpoint, emblems emerge that carry stereotypes and traits assigned to one half of the binary. Flowers are used as a metaphor for femininity in its truest, idealized form: delicate, beautiful, and oftentimes sexual. While these traits are not inherently bad, forcing them and expecting them of people without their consent has always rubbed me the wrong way.

As a transgender man, my relationship with expected femininity is one of intense discomfort. In my younger years, I viewed flowers as a direct emblem of the roles I was so deeply uncomfortable with and thus stayed away from them like the plague. Learning more about myself and my own perception of gender and gender roles over the years has given me a more in-depth understanding of gender. With an increase of comfort in my own identity also came an understanding of the ridiculousness of assigning a gender to plant matter. My work expresses this ridiculousness, focusing on plants as a vehicle for oppressive gender roles and making those roles visible for criticism. 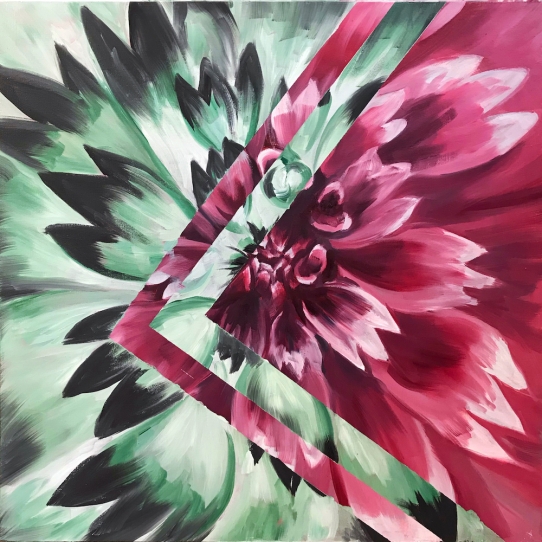 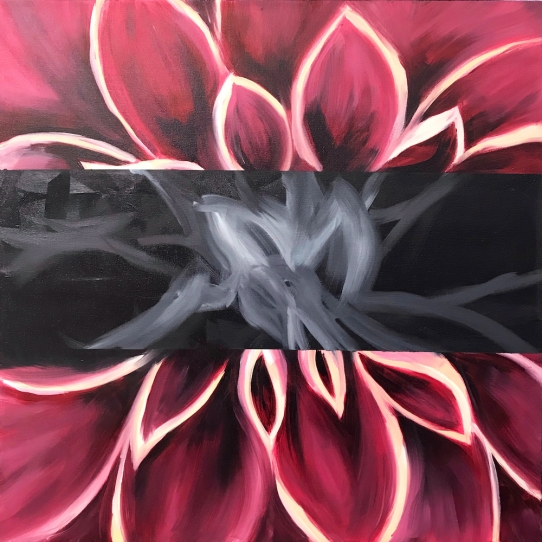 Flowers are often used as a metaphor for femininity and gender. In this body of work, flowers are in negative, blocked off, and otherwise appear in unconventional ways. In reality, flowers only occupy gender as a fabrication. A flower isn’t inherently womanly - this is simply an idea assigned to them. In this way, flowers represent the construct of gender and how it is a concept not necessarily inherent of anyone. 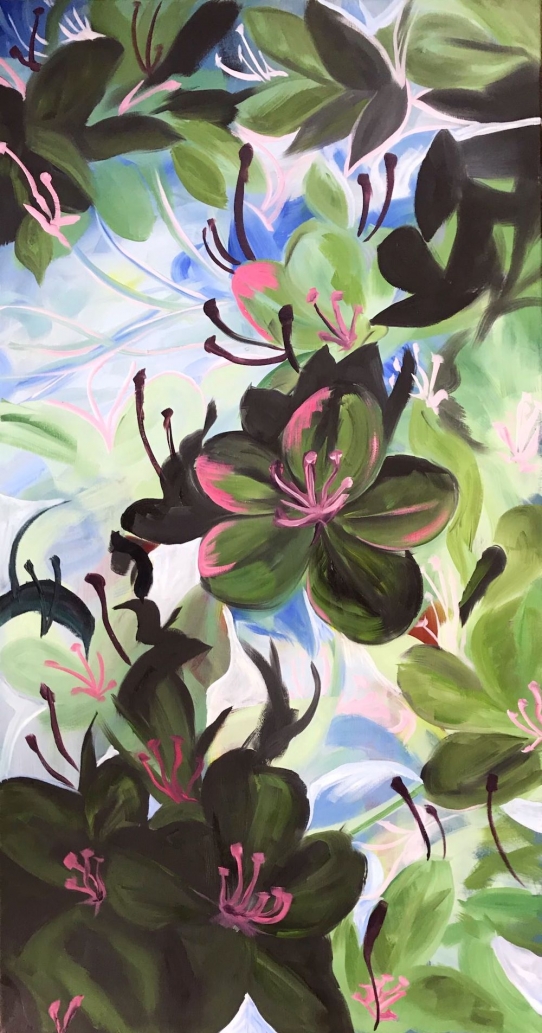