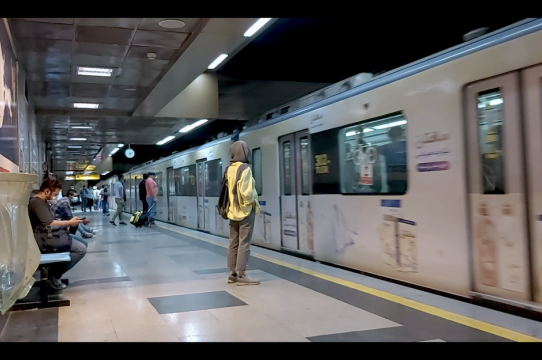 Futility Season is an attempt to revive a friendship that has faded away due to circumstances that imprisoned one and forced the other to emigrate. Neda, who lives in Iran, spent her thirtieth birthday in prison, and Hoda, the film director, began her thirties in a new country as an immigrant.Directed by Hoda Sobhani. 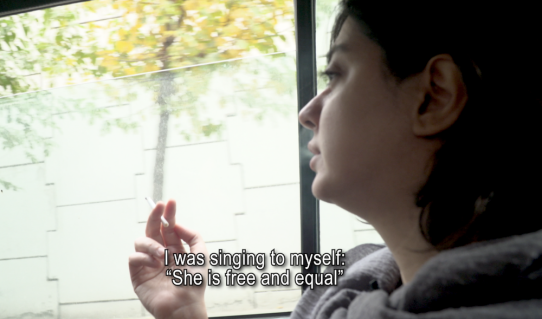 Neda, who is featured in Futility Season, was again arrested in Tehran this week. Protests have erupted in Iran since the death of 22-year-old Kurdish woman Jina Amini, who had been detained by the country's so-called morality police on September 16, 2022. People in cities around the world have gathered in the streets in a show of solidarity with women in Iran. Striking words and images that have typified the protests rocking Iran include chants of "Women, life, freedom!"

Please pay attention to and talk about the protests in Iran; sweeping internet and media blackouts have been imposed to attempt to suppress information and quell protests. 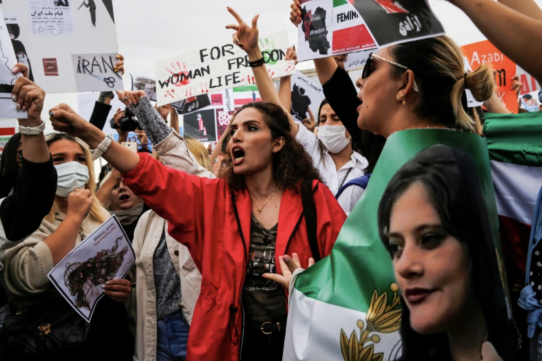 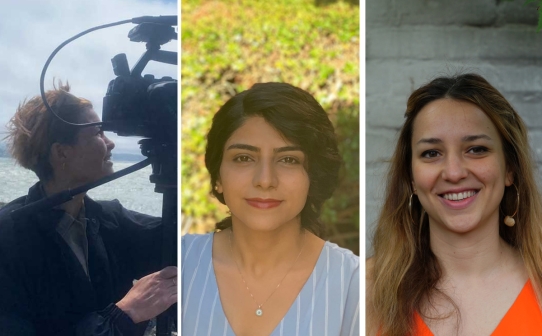 Join us for a conversation on diaristic storytelling and narrative technique with SocDoc filmmakers Hoda Sobhani, Chisato Hughes, and Oana Tenter.