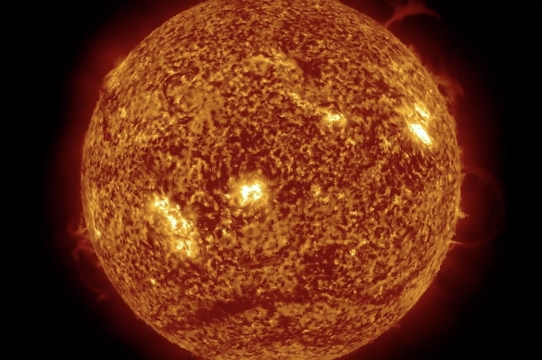 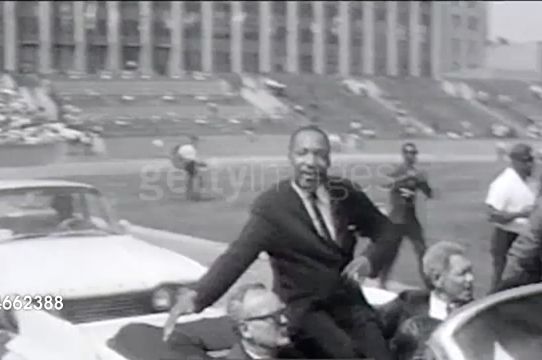 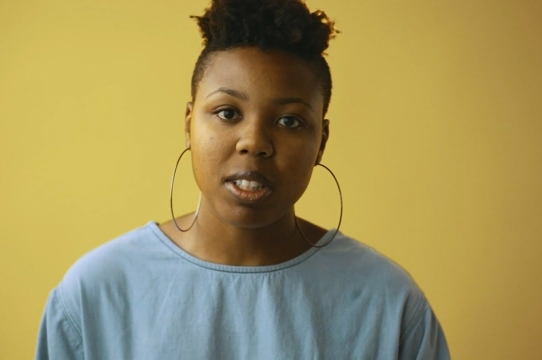 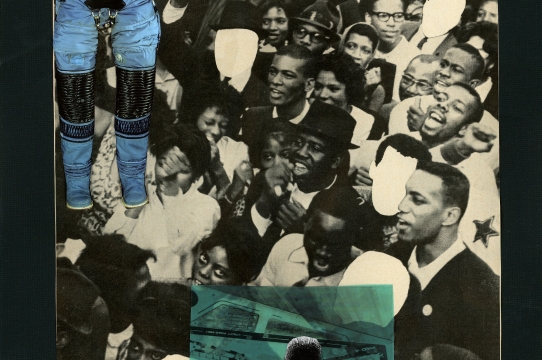 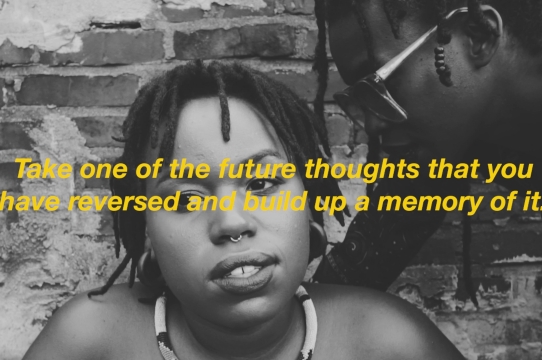 UC Santa Cruz continues to monitor COVID-19 developments and remains prepared to act quickly and appropriately in response. Additional mitigations and protocols may be announced to ensure our campus health and well-being that will affect our events and programming. Please stay tuned.

Against the present’s seemingly endless backdrop of deep political unrest, environmental emergency, and racialized injustice, Just Futures highlights poignant creative experiments in futurity and justice, directed at emancipatory worlds-to-come. With artworks by Black Quantum Futurism, Arthur Jafa, and Martine Syms, Just Futures considers how time itself is a site of struggle and a horizon of liberation. Far from homogenous, inherently progressive, or equitable, dominant time expresses the 24/7 chronologies of capital, long synchronized to racialized, gendered violence and oppression. The seemingly endless meter of production encloses people in temporal holds, defuturing communities, and imposing time-traps of debt and deadlines.

The artworks included in Just Futures powerfully reveal and challenge such temporality, including its seeming fixity and policed regimentation. In doing so, they build on the critical resources of Afrofuturisms of decades past—experiments in sonic and visual futurity that draw together Afro-diasporic cultures of creativity and the chronopolitics of coming liberation. Expanding horizons of the possible, the artists presented in Just Futures reveal new singular experiments in time travel. They cultivate space agency that dismantle the “Master's Clock[work Universe]” (Black Quantum Futurism); present a stunning cinematic exploration of African-American image archives opposing police brutality with scenes of freedom dreams and anti-racist struggle (Arthur Jafa); and offer a “Mundane Afrofuturist Manifesto” contesting the entire edifice of racial capitalism (Martine Syms). Each inclusion provokes compelling and urgent recalibrations of justice and futurity.

The exhibition forms part of Beyond the End of the World, which comprises a two year-long research and exhibition project and public lecture series, directed by T. J. Demos of the Center for Creative Ecologies, bringing leading international thinkers and cultural practitioners to UC Santa Cruz to discuss what lies beyond dystopian catastrophism, and how we can cultivate radical futures of social justice and ecological flourishing. The project is funded by the Andrew W. Mellon Foundation John E. Sawyer Seminar on the Comparative Study of Culture, and administered by UCSC's Humanities Institute. For more information visit beyond.ucsc.edu.

Please note: Exhibition includes violent imagery and content.
Just Futures: Black Quantum Futurism, Arthur Jafa, and Martine Syms​ is presented in collaboration with the Institute of the Arts and Sciences.

FREE EVENT: Screening of Arthur Jafa's The White Album
February 8, 2022
Screenings 9:00 a.m. - 9:00 p.m. every hour, on the hour of 40-minute video
Digital Arts Research Center 108, UC Santa Cruz
Visitors must be in compliance with Covid-19 protocols. Please complete a symptom check before or upon arrival.

Black Quantum Futurism (BQF) is a new approach to living and experiencing reality by way of the manipulation of space-time in order to see into possible futures, and/or collapse space-time into a desired future in order to bring about that future’s reality. This vision and practice derives its facets, tenets, and qualities from quantum physics and Black/African cultural traditions of consciousness, time, and space. Under a BQF intersectional time orientation, the past and future are not cut off from the present - both dimensions have influence over the whole of our lives, who we are and who we become at any particular point in space-time. Through various writing, music, film, visual art, and creative research projects, BQF Collective also explores personal, cultural, familial, and communal cycles of experience, and solutions for transforming negative cycles into positive ones using artistic and wholistic methods of healing. Our work focuses on recovery, collection, and preservation of communal memories, histories, and stories.

Arthur Jafa is an artist, filmmaker and cinematographer. Across three decades, Jafa has developed a dynamic practice comprising films, artifacts and happenings that reference and question the universal and specific articulations of black being. Underscoring the many facets of Jafa’s practice is a recurring question: how can visual media, such as objects, static and moving images, transmit the equivalent power, beauty and alienation embedded within forms of black music in US culture?

Martine Syms obtained a MFA from Bard College, Annandale-on-Hudson (NY) (2017) and a BFA from The School of the Art Institute of Chicago (IL) (2007). Syms has earned wide recognition for a practice that combines conceptual grit, humor, and social commentary. Using a combination of video, installation and performance, often interwoven with explorations into technique and narrative, Syms examines representations of blackness and its relationship to vernacular, feminist thought, and radical traditions. Syms's research-based practice frequently references and incorporates theoretical models concerning performed or imposed identities, the power of the gesture, and embedded assumptions concerning gender and racial inequalities.

Her artwork has been exhibited and screened extensively, including presentations at the Museum of Modern Art, Hammer Museum, ICA London, New Museum, Museum of Contemporary Art Los Angeles, and The Studio Museum in Harlem, among other institutions. She has lectured at Yale University, SXSW, California Institute of the Arts, University of Chicago, Johns Hopkins University, and MoMA PS1, among other venues. Syms’ recently presented exhibitions include BOON, Secession; Shame Space, ICA Virginia Commonwealth University; Grand Calme, SCHQ; Big Surprise, Bridget Donahue Gallery; Contemporary Projects: Martine Syms, Serralves Museum; Projects 106: Martine Syms, Museum of Modern Art; Fact and Trouble, ICA London. From 2007-2011 she was the co-director of the Chicago artist run project space Golden Age, and she currently runs Dominica Publishing, an imprint dedicated to exploring blackness in visual culture. She is the author of Implications and Distinctions: Format, Content and Context in Contemporary Race Film (2011). She is a faculty member in the School of Art at the California Institute of the Arts.