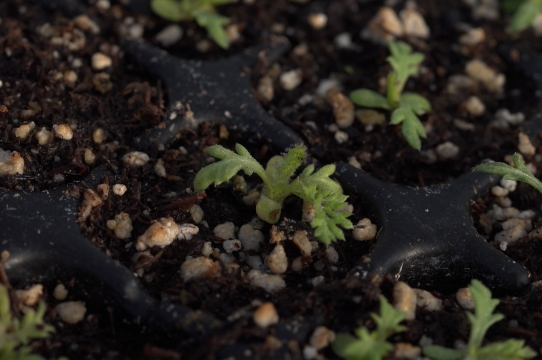 January 3-18 on loop in the Sesnon Galleries​
LAND/TRUST (2022) explores interrelationships of people, plants, land and labor as it follows Amah Mutsun Tribal Band members’ work to restore a coastal prairie on California's Central Coast. The film is drawn from a body of material collected for the Amah Mutsun Land Trust and Tribal Band archives starting in the summer of 2022. It follows the restoration work in the Quiroste Valley Cultural Preserve at Año Nuevo State Park, which encompasses the former site of Mitenne, a village of the Awaswas-speaking Quiroste people. Directed by Ruth Anne Beutler. 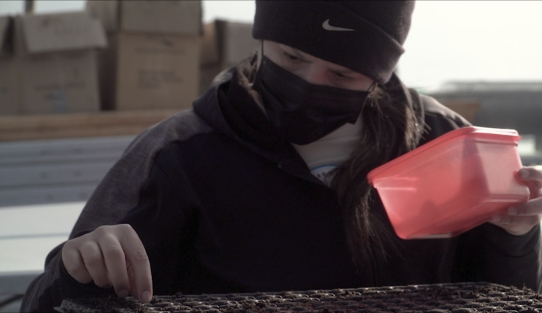 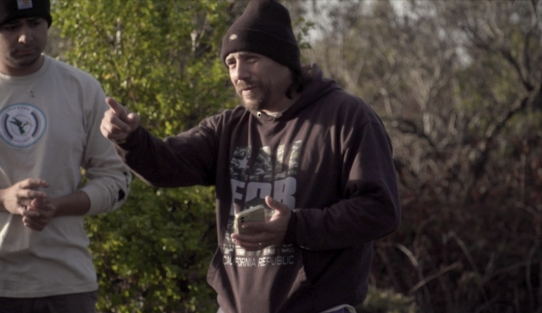 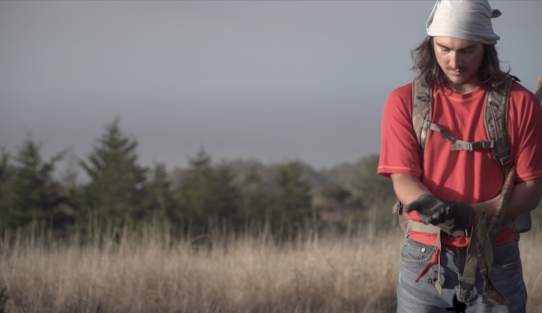 Ruth Anne Beutler grew up in rural Nebraska and since has lived, traveled, studied, and worked in Europe, Africa, Latin America, and on the East and West coasts of the U.S. She comes to documentary film from a career as a registered nurse with a background in emergency, community, humanitarian, and public health nursing. Beutler's current work includes a documentation/archival project with and for the Amah Mutsun Tribal Band and explorations of personal and collective dimensions of justice and healing in the landscape of indigenous resurgence, landback movements and U.S. settler-colonialism.