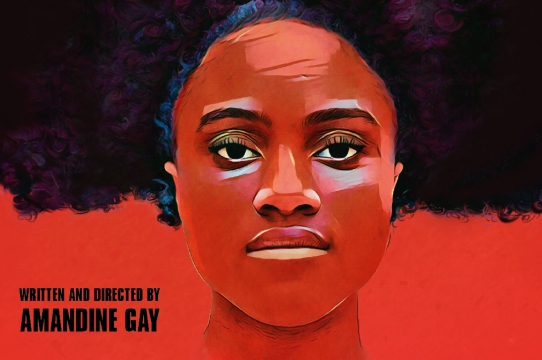 The Institute of the Arts and Sciences, in collaboration with Film and Digital Media, invites you to a screening of Ouvrir La Voix (Speak Up), 2017, by Montreal-based Afro-feminist filmmaker, activist and journalist Amandine Gay on February 19, 7:30 p.m., Communications 150.

A celebration of the  diversity of womanhood within the global African diaspora, Gay calls the film her response to the need for black francophone women to reclaim their narrative, and challenge the suppression of their voices, revealing the complexity and diversity of their lives and identities. Inspiring a conversation through intertwined narratives, Speak Up also exalts the history of black women's resistance - those who've fought to be heard, and a testimony to those who will continue to fight into the future.

This screening is in conjunction with the exhibition Question Bridge: Black Males at the Mary Porter Sesnon Art Gallery (February 6- April 6).