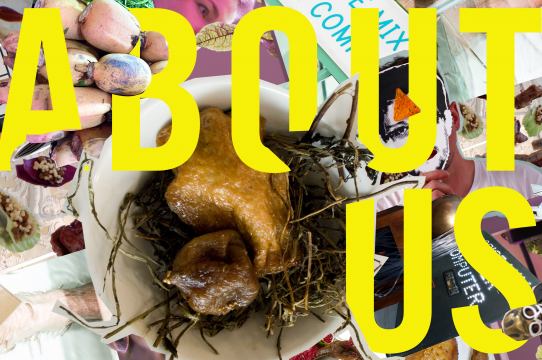 All lectures are free and open to the public with student participation strongly encouraged. View the full schedule of events

November 19, 12pm–1:30pm PT
ABOUT US: Introducing the Center for Genomic Gastronomy