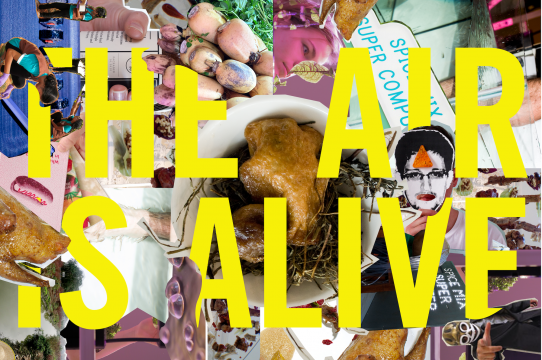 All lectures are free and open to the public with student participation strongly encouraged. View the full schedule of events 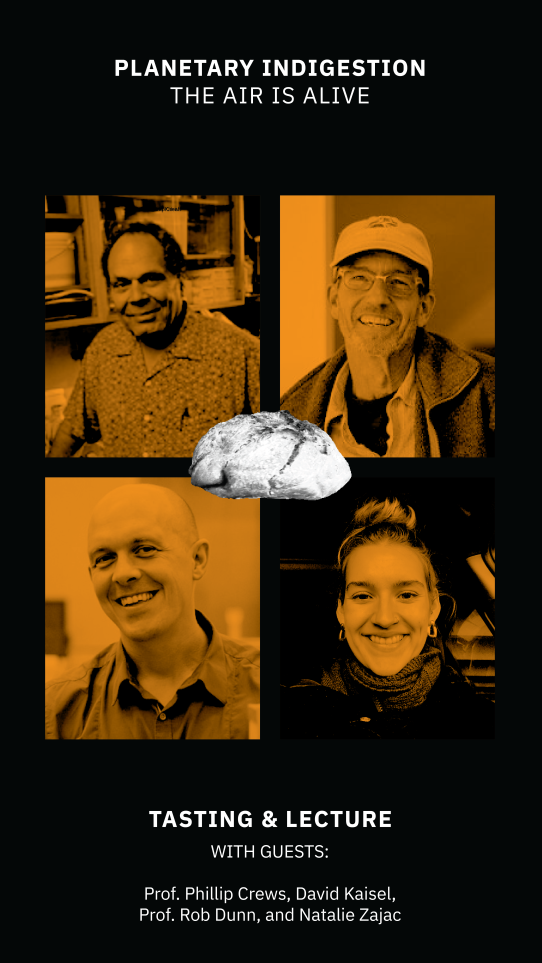