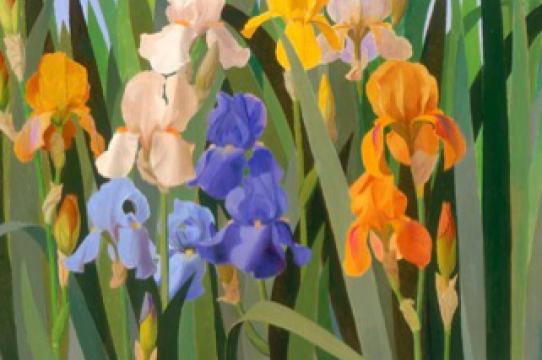 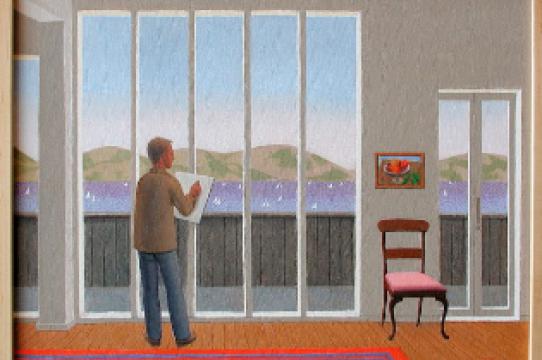 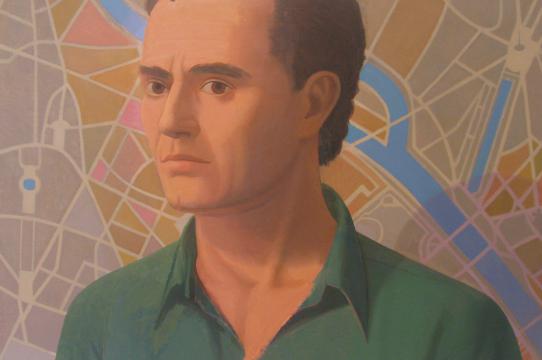 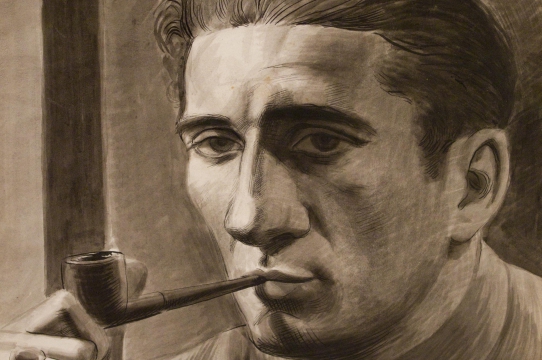 Look for free figure drawing events with model in October!

Charles Griffin Farr was born in 1908 in Birmingham, Alabama.  He studied in New York City and at the Academie Americaine in Paris, France. He taught at the San Francisco Art Institute and held figure drawing sessions in his studio on Potrero Hill. He  died in San Francisco in 1997.

Charles Griffin Farr was a painter in the American Realist tradition whose oeuvre has not been affected by fad or current, but through a stoic personal sojourn has created an individual painting style which assimilated his appreciation of the past with a sophisticated understanding of modernist theory and aesthetic.  His influences range from classical Renaissance through 17th century Dutch painting to contemporary issues and ideas of visual perception.

Farr’s work can be found in the collections of the National Museum of American Art, Washington D.C.; the San Francisco Museum of Modern Art; Oakland Museum of California; Crocker Art Museum in Sacramento; the University of California Santa Cruz; the Harrison Museum of Art, Logan, UT; and numerous private collections.