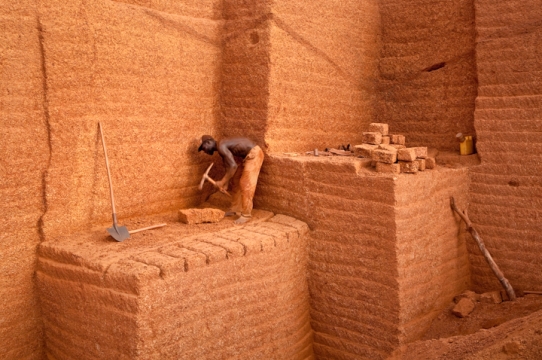 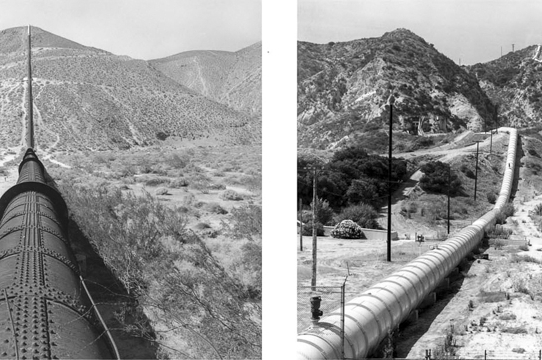 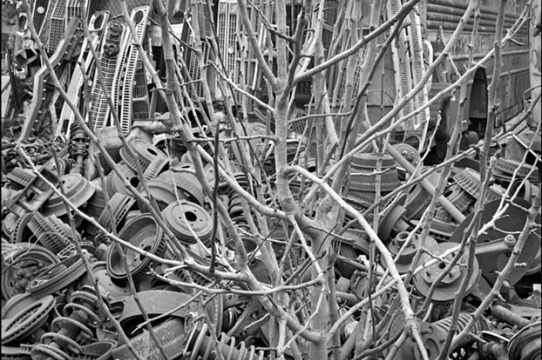 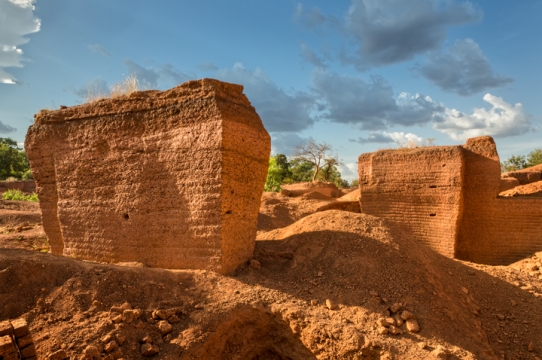 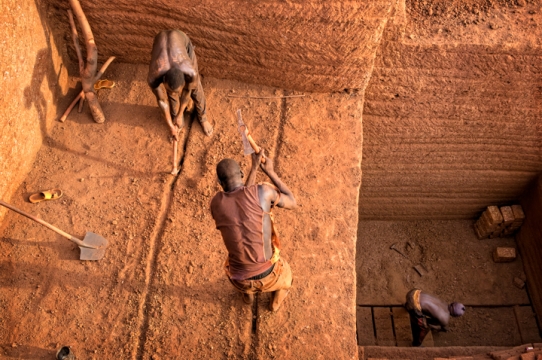 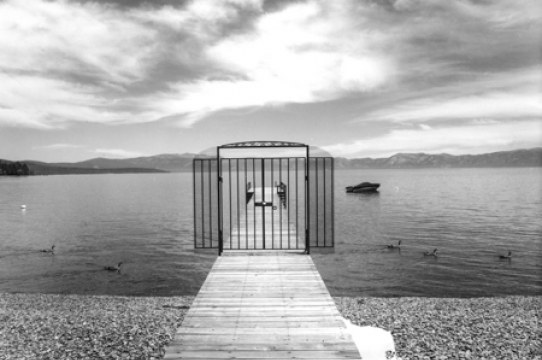 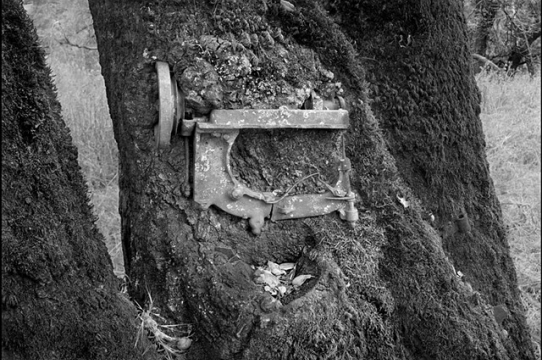 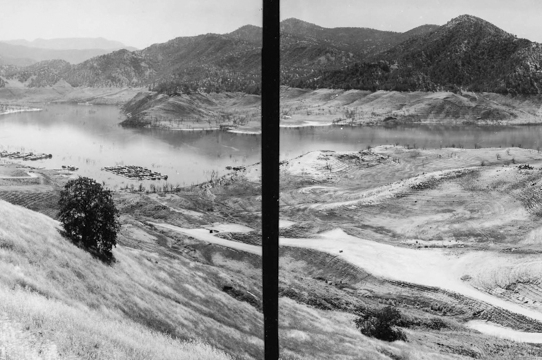 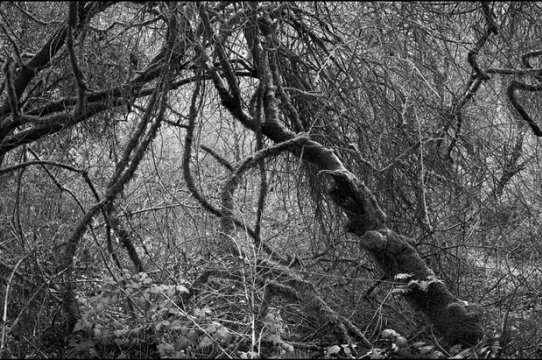 This exhibition traces the careers of three UCSC alumni artists as dedicated photographers and educators.

As we face record-setting drought conditions in California, Robert Dawson, uses his camera to examine the scarcity of water in the West and other global water issues. Joel Leivick's lyrical, large-format, black-and-white landscapes capture nature battling the remnants of last century's industrial experiments. David Pace works in photographic series exploring the small West African country of Burkina Faso. His dramatic color photographs accentuate details of hand-fabrication and extraction of building materials from the rich landscape. The work displayed in “Three Lives in Photography,” curated by Sesnon Director Shelby Graham, uses traditional format photography to reveal the impact of industry on the contemporary landscape.

The Sesnon Gallery encourages interdisciplinary discourse through the lens of the arts. Gallery hours are Tuesday–Saturday noon to 5:00pm and Wednesday noon to 8:00pm. The gallery is located at Porter College, University of California, Santa Cruz and is wheelchair accessible. Admission is free and parking is available in metered parking at Porter College. For more information please call 831/459-3606.

artist bios:
Robert Dawson is founder and co-director of the Water in the West Project. His photographs have been recognized by a fellowship from the National Endowment for the Arts. His books include Robert Dawson Photographs; The Great Central Valley: California’s Heartland; Farewell, Promised Land: Waking from the California Dream; A Doubtful River; and The Public Library: A Photographic Essay. Dawson’s work is in the collections of the Museum of Modern Art, New York; the National Museum of American Art (Smithsonian); and the Library of Congress.  He graduated from UCSC in 1972, San Jose State in 1979 and has taught photography at San Jose State University since 1986, and at Stanford University since 1996.

Joel Leivick is the Robert and Ruth Halperin Professor in Photography at Stanford University where he has taught for the past 32 years. He received his BA from UCSC in 1973, and an MFA from Yale University in 1981. He has had a long involvement with the landscape of California and has photographed extensively in Italy. His monograph, "Cararra: The Marble Quarries of Tuscany" was published by the Stanford University Press. He was a Visiting Artist at the American Academy in Rome in 2012, and in 2013 his installation, "The Rapture," photographs made in Rome's Pantheon, was exhibited at the Thomas Welton Stanford Art Gallery.

David Pace  is a Bay Area photographer, musician and filmmaker. He has taught photography for more than twenty years at San Jose State University, San Francisco State University and Santa Clara University where he currently serves as Resident Director of the Study Abroad Program in West Africa. His photographs from Burkina Faso have been recently exhibited in solo shows at the Griffin Museum of Photography in Winchester, MA; 511 Gallery in New York City; the Camerawork Gallery in Portland, OR; and the World Affairs Council of Northern California in San Francisco. His award-winning animated music films have been screened at film festivals around the world. Pace has served as the President of the Board of Directors of both SF Camerawork and the San Jose Institute of Contemporary Art (ICA). He is currently the chair of the curatorial committee at the ICA. He graduated from UCSC in 1974 with an Individual Major and received his MFA from San Jose State University in 1991.