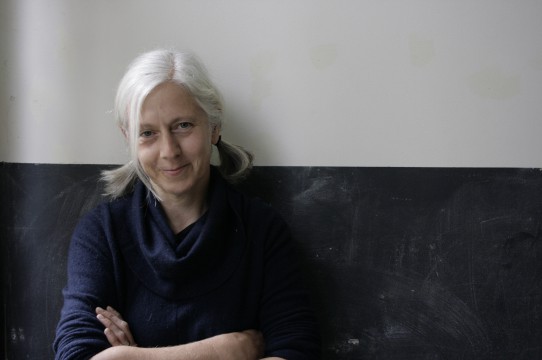 Dee Hibbert-Jones is an Academy Award nominated, Emmy® award winning filmmaker and internationally recognized artist. Her work incorporates animation, installation, public art and documentary film examining power and politics: how people manage and who gets heard. She explores diverse subjects from land use and wasted resources, to criminal justice and indigent rights: examining what is considered valuable and who is dismissed as valueless.

Hibbert-Jones is a Guggenheim Fellow. She was most recently awarded a United States Congressional Black Caucus Veterans Braintrust Award in recognition for her outstanding national commitment to civil rights, and social justice. The Center for Documentary Studies at Duke University awarded Hibbert-Jones the 2015 Filmmaker Award with Nomi Talisman, the California Public Defenders Association awarded them both the 2016 Gideon Award for support to indigent minorities. 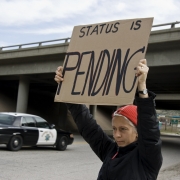 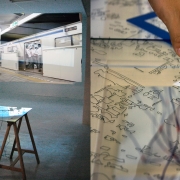 Dee Hibbert-Jones: Are We There Yet 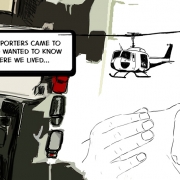 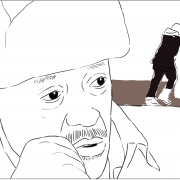