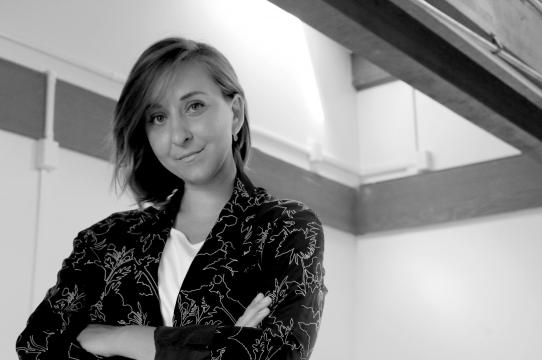 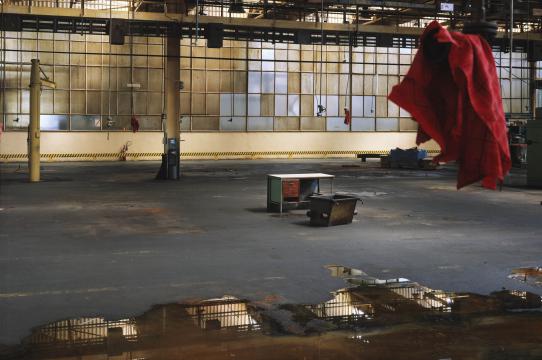 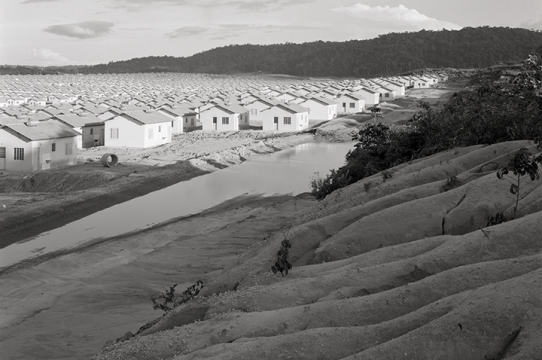 Karlic’s work is invested in the representation of American culture, race and diasporic existence surrounding industry and labor. Her photographic practice is dedicated to telling the stories of those who have been affected by the post-modernization of the auto industry and examining the use of contemporary and experimental documentary photographic practices within personal narratives. In Karlic’s work stretching from Poland, Detroit, North Dakota, French Polynesia, Brazil, and California, each of her projects has been part of the same journey; a conceptually-driven narrative of the ultimately global reach of 20th century automotive industry on individuals and communities.

Karlic was born in Wrocław, Poland and immigrated to Detroit, Michigan in 1987. Stemming from the notion of an uprooted childhood, her practice concentrates on the human effects of social upheaval: Close to Home (2005) focuses on Ukraine’s post-Soviet conditions; The Dee (2006) depicts Detroit’s de-industrialization; Dear Diary (2008) explores one online community searching for companionship; What Color is the Sacred (2009), sponsored by Tim Wride and the French Consulate, examines Western views of French Polynesia andTahitian culture. Aberdeen Sierra Leone (2011) portrays a group of progressive post-war adolescent males in West Africa. Rockin’ the Bakken (2012) documents a modern day oil boomtown of North Dakota, USA.  Primer/Elementarz (2008-2014) is an exploration of the personal stories of those who exist behind the US auto industry, along with charting the evolution (or de-evolution) of that industry, and as a result, how our social dynamic at large has shifted.  From a personal perspective, this book tracks the reach of the US auto industry, stretching from Detroit, to California, to Eastern Europe - Poland, where Karlic’s father—an engineer—implemented new industrial plants. As a new approach on a family chronicle, the book’s five chapters are punctuated by a father’s attempts to communicate abroad via texts, one sign of his lifelong effort to sustain both his family and his own identity during many shifts in location, temporary residence, and work.

Her most recent and ongoing work, Rubberlands, is inspired by research on the history of Henry Ford’s forgotten jungle city, Fordlândia, in the Brazilian Amazon. This ongoing project weaves together materials from the Henry Ford archives, auto manufacturing advertising archives, and rubber industry archives in combination with photographic fieldwork across Brazil’s rubber plantations. Karlic is a recipient of the 2011 John Simon Guggenheim Memorial Foundation Fellowship, in support of her ongoing investigations in diasporic existence and the human condition of laborers, more specifically surrounding Brazil’s rubber industry and Henry Ford’s influence on the industrial and agricultural landscape.

Karlic’s series: The Dee, Close to Home, Primer/Elementarz, and Rubberlands have been exhibited nationally at galleries including Louis Stern Fine Arts, and Stephen Cohen Gallery in Los Angeles; Franklin Art Works, Minneapolis College of Art and Design, Intermedia Arts, Independent Feature Project in Minneapolis; Wall Space of Seattle, Atmosphere Group in Chicago; Museum of Photographic Arts of San Diego; The Consulate of France in Los Angeles, NYC, and New Orleans. Her film “This Part of the Legend of a Dream” screened at REDCAT, the Roy and Edna Disney/CalArts Theater in Los Angeles.