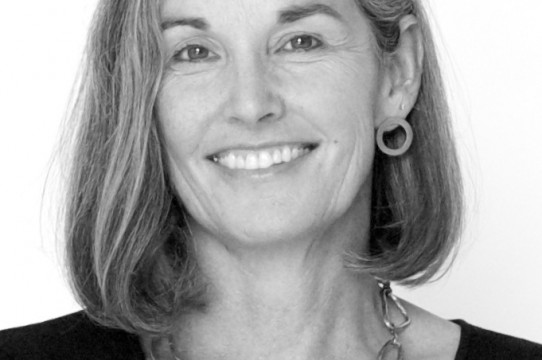 Shelby Graham earned an M.F.A. from San Jose State University and has a 30-year career as an arts educator and experimental photographer, including exhibitions in the US, Tokyo and the Czech Republic. Graham is on the planning committee for a new Institute of the Arts and Sciences at UCSC. She has taught courses in photography, digital arts and new media, contemporary art and museum practices at the University of California, Santa Cruz; San Jose State University, San Jose, CA; Cabrillo College, Aptos, CA; Hartnell College, Salinas CA; and Seinan Gakuin University in Kyushu, Japan. She is interested in collaborations and non-traditional photographic processes.