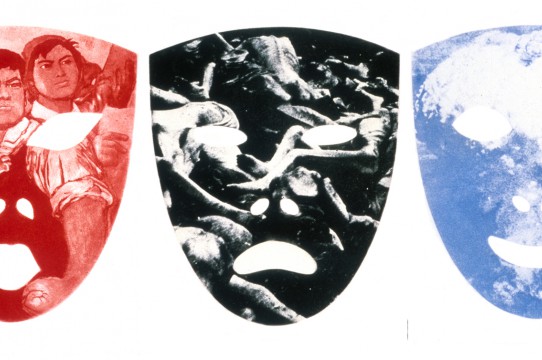 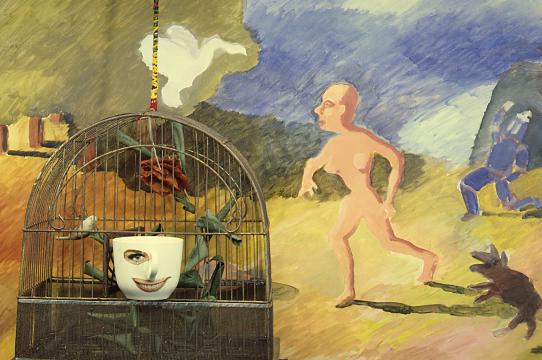 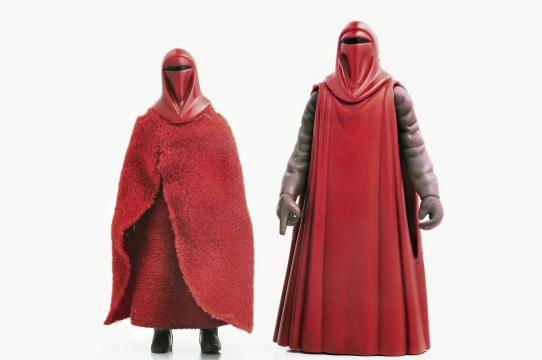 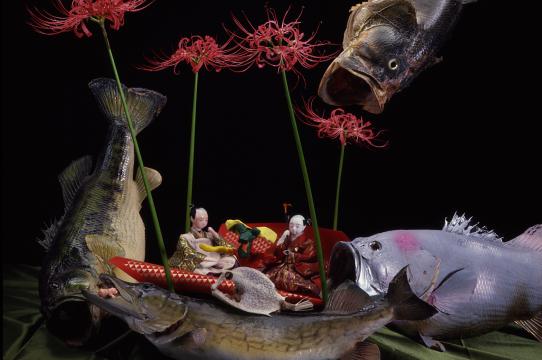 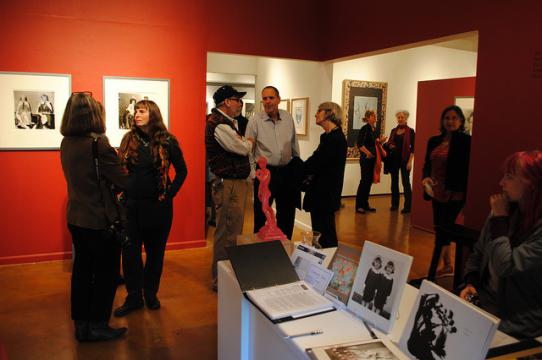 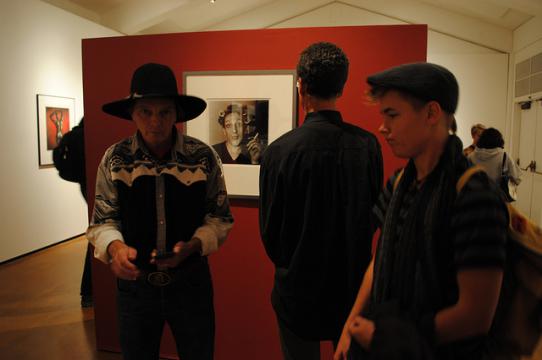 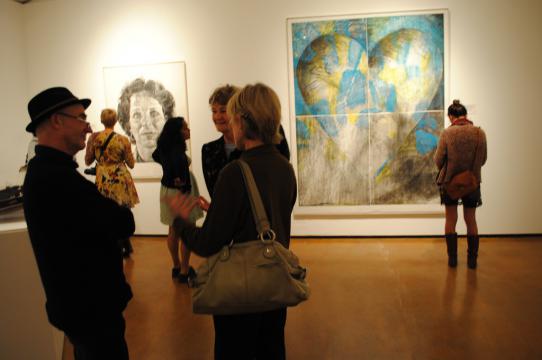 An extraordinary collection of photographs and prints curated by Shelby Graham including artists:

Jane Gregorius, artist, specializes in silkscreen monotypes, intaglio and mixed media. She is Professor Emerita after teaching for twenty-five years at Cabrillo College. Additionally, she served as the Cabrillo art department program chair for three years. She currently serves as chair of the board for the Yuma Symposium and is a member of the leadership team for CabrilloArts.
http://www.janegregorius.com/
Norman Locks, professor of art with concentration in photography is chair of the art department at UC Santa Cruz. Norman has been teaching at UCSC since 1978, when he began teaching photography for the Aesthetic Studies major at Porter College and moved to the art department in 1980. Prior to coming to Santa Cruz, he was photography workshop director for the Ansel Adams Gallery in Yosemite where he had the opportunity to work with leading photographic artists. Using the experience gained from association with Adams, Caponigro, Cunningham, Sommer, Uelsmann and others, Locks has continued to experiment with photographic processes. His work investigates fluid perspectives of landscape, moderated by time, distance, domestic influence, social interruption, and environmental concerns and has been exhibited in the United States, Europe and Japan. http://artsites.ucsc.edu/faculty/norman/index.htm
Paul Rangell has taught printmaking and drawing at UCSC as a full-time lecturer for twenty-eight years. He earned his degree as a Tamarind Master Printer in 1981, and immediately began applying his trade as collaborative printer in Albuquerque, New Mexico. He expanded and developed the printmaking program at UCSC to gain a national reputation as many of his former students have gone on to graduate schools and subsequently to achieve academic positions across the land. Rangell has taught in Rangoon and Mandalay, Burma for the United States Information Agency (1995) and Honolulu, Hawaii (2006) as visiting artist and juror. Many of his students have established successful careers as collaborative printers in such notable workshops as Crown Point Press (San Francisco), Gemini G.E.L. (Los Angeles), Paulson Press (Berkeley), El Nopal Press (Los Angeles), and Tamarind Institute (Albuquerque, NM). In addition to working on his own prints in his studio, he continues to occasionally invite other artists in collaborative publishing projects.
David Yager, UCSC dean of the Arts Division since 2009; collector/educator/artist and founding and past Director of the Center for Art Design and Visual Culture at the University of Maryland, Baltimore County; Imaging Research Center; and Innovation and Design Lab. He is also the former director of Graphic Studios at University of South Florida (1983-1986). Yager is a practicing artist whose work has been exhibited internationally and is part of the permanent collections of the Chicago Art Institute and the Museum of Modern Art, NY. David Yager’s current research is a collaboration in pediatrics with Johns Hopkins Medical Institute.  He has also collaborated with the National Academy of Sciences on two publications and is currently working with them on an exhibition.