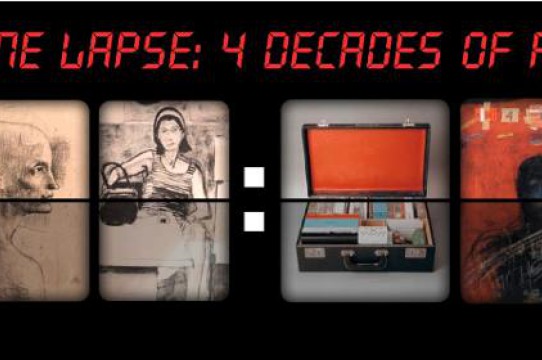 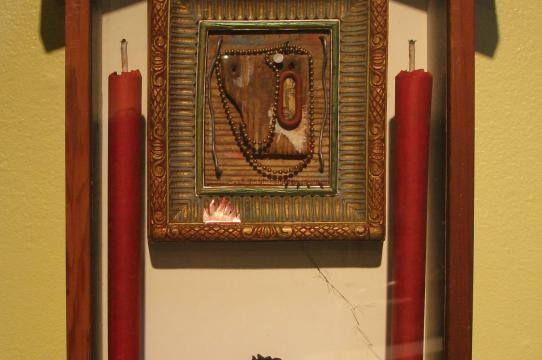 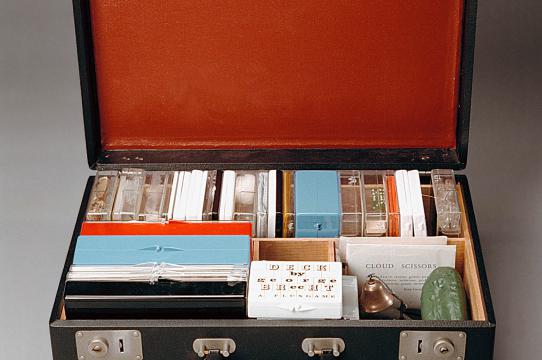 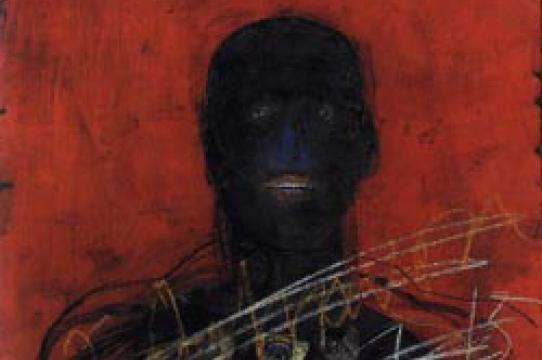 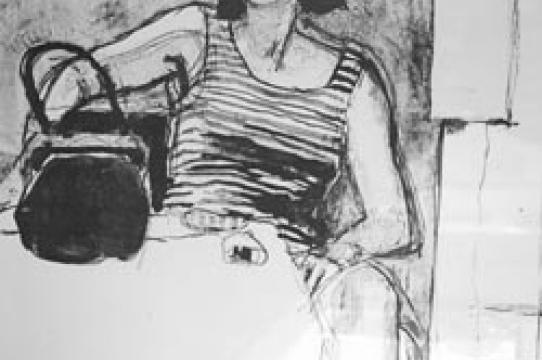 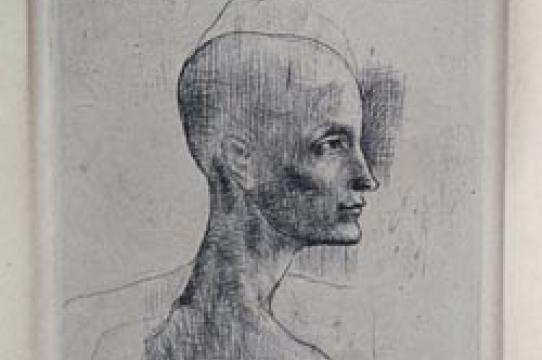 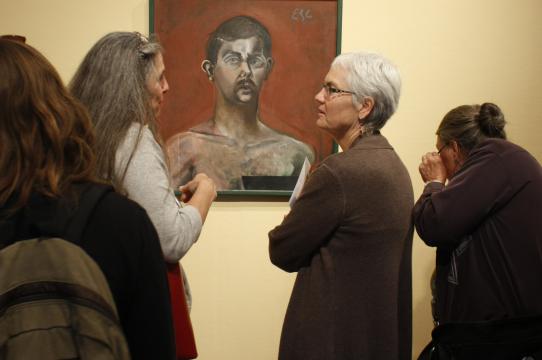 The Sesnon Gallery celebrates its 40th Anniversary in 2011 featuring a legacy of programming and exhibitions with provocative selections from the past four decades with curators/directors:  Philip Brookman, Rolando Castellon, Andrea Hesse, Bridget Barnes Pamela Bailey and Shelby Graham. Join us on a trip back in time, while helping us imagine and plan for a future art museum at UCSC.

Events are sponsored by the UCSC Art Division and the Alumni Association Special Projects Fund.

Alumnus Jock Reynolds* to speak at the Arts Alumni Reception at Porter Faculty Gallery at 5pm on April 30th about the arts at UCSC during his years as a student (1965-1969) and his exhibition at the Mary Porter Sesnon Art Gallery curated by Philip Brookman in 1986.  Jock Reynolds is the Henry J. Heinz II Director of the Yale University Art Gallery.  He earned a B.A. from the University of California, Santa Cruz, and an M.F.A. from the University of California, Davis.

with IAN EVERARD and

INFLUX
In the forensics of art, unintended consequences abound. Between 1964 and 1968, George Brecht, a member of the Fluxus group, collected objects and documents from various friends and associates and placed them in a case he named Fluxkit. Brecht intended the case to be routinely opened and its contents handled, as if commonplace. However, it is most often now regarded as a closed case, for it is a highly valued object of our cultural heritage. Although the case is re-opened from time to time, the objects contained can rarely be seen. Recently, however, the artist Ian Everard has transcribed and copied each container’s cover by hand, one by one, piece by piece, in what he admits is a vain attempt at reclamation. For the artist, the work of copying is an act of thinking, a way of raising questions and, in a sense, interrogating the object. There is an implied staring at the object, which, of course, tends to stare back. Not only each object but also the case has been duplicated. On May 6th, 2011 at 3:00, he will re-open the case, in the Sesnon Gallery, review and name each real object and return it to the case while, simultaneously, the artist Maria Chomentowski will open the duplicate paper case, review and name each duplicate paper object and return it to the duplicate paper case. Everard, has named the project Influx, implying invasion and increase but, ultimately it also involves dispersion and disappearance.

Mi Otro Yo—My Other Self on view as part of this exhibition.

Alumnus Jock Reynolds to speak at the Arts Alumni Reception at Porter Faculty Gallery at 5pm on April 30th about the arts at UCSC during his years as a student (1965-1969) and his exhibition at the Mary Porter Sesnon Art Gallery curated by Philip Brookman in 1986.