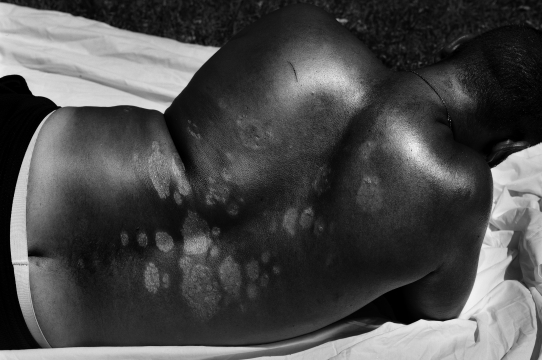 Free and open to the public

Mark McKnight is a Los Angeles based artist and educator whose work has been exhibited internationally. His photographs have been written about and published in Aperture Online, Photograph Magazine, 20/20 Vision: An International Photography Biennial and Defining Photographs & Radical Experiments in Inland Southern California, 1950 - Present.

In 2009, McKnight traveled to Finland on a Fulbright Scholarship.

Most recently he was awarded Aperture's 2019 Portfolio Prize and is selected to be a 2019 Light Work Artist in Residence.