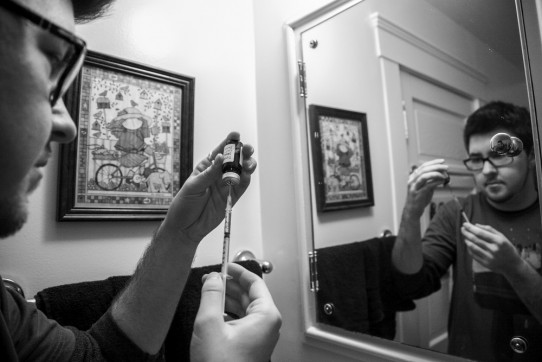 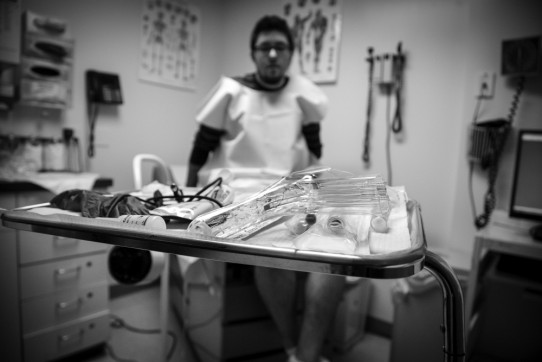 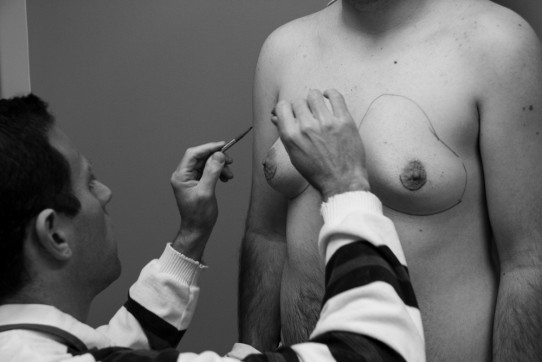 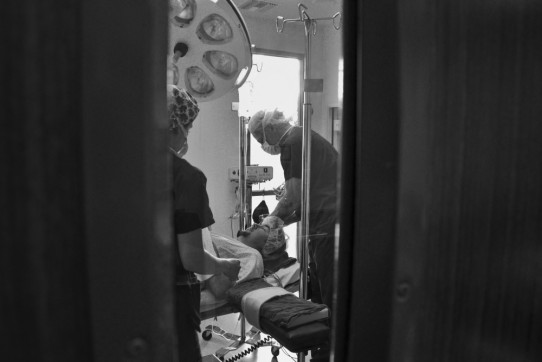 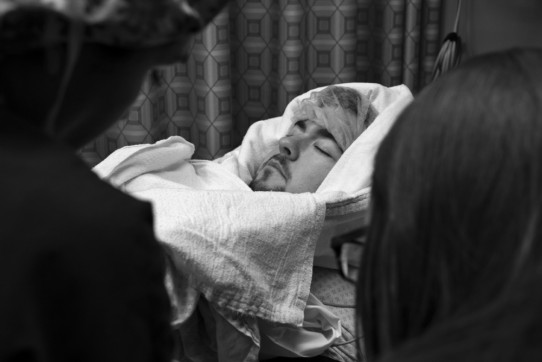 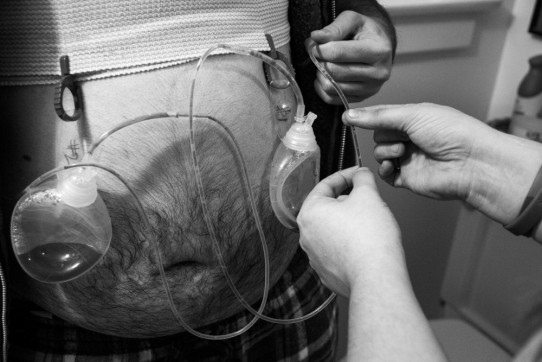 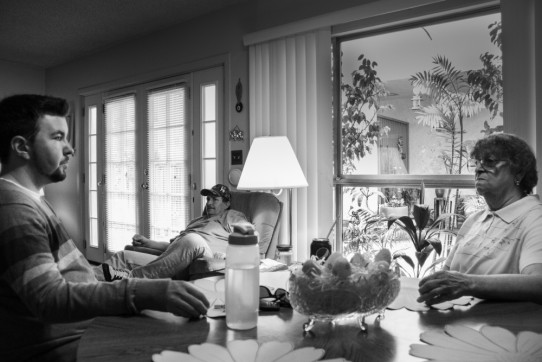 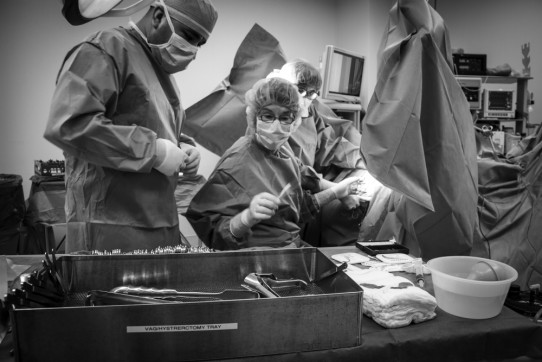 Chris: From the moment we are born, doctors ascribe us a gender by exclaiming, “It’s a boy!” or “It’s a girl!” and from then on we are expected to suit that role. However, social scientists today draw the line between sex and gender, and for good reason. Sex is purely biological, while gender is constructed in such a way that it defines the way we speak, act and go about our daily lives.

These strictly defined roles leave a minority of society’s members on the wayside, either itching to cross the line into their intrinsically desired role or to simply find a gray zone in between. In that neutral zone, you would find Chris, a graduate from USC, in Los Angeles, Calif. Chris uses the term Genderqueer to explain how they fit between these very thin lines. As long as Chris can remember, there was never a desire to be a girl—make-up, dresses, etc. On the same chord, Chris did not desire to become a boy either—Chris just wanted to be Chris. 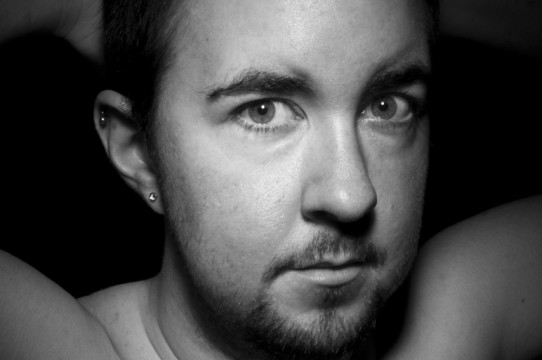 Being genderqueer means you do not fit into the standard binary of male or female; it is when an individual feels a balance with both genders. To feel more comfortable in their own skin, Chris began taking testosterone in order to achieve the masculine presentation they prefer. Recently, Chris had decided to have a total hysterectomy and double mastectomy to avoid future health complications caused by long term testosterone use. With this new appearance of facial hair and body modifications, Chris has been given the rare opportunity to experience life as an individual who navigates between America’s gender boundaries.